NEONICOTINOIDS: WHAT'S ALL THE FUSS ABOUT? 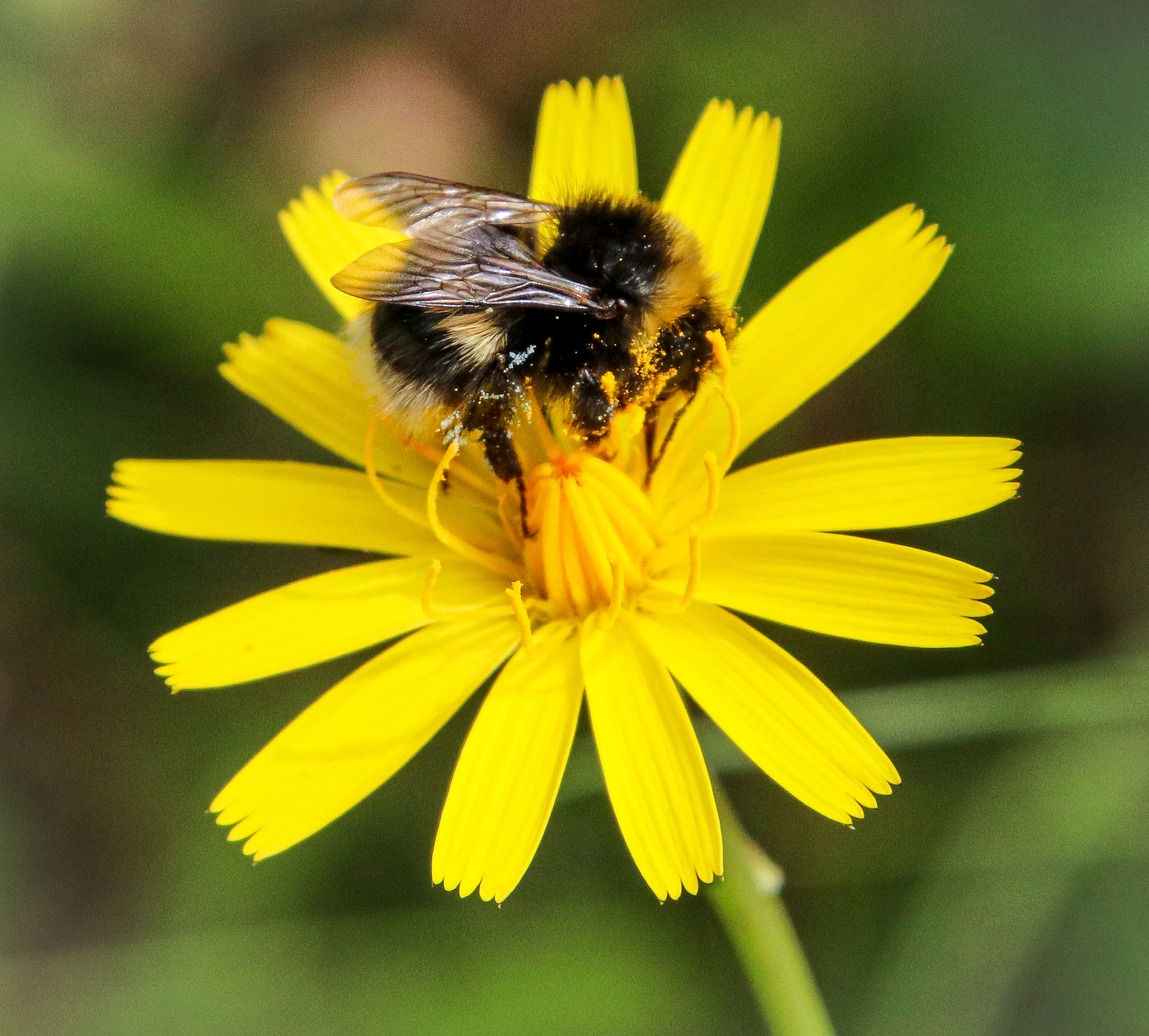 You might have seen petitions, posts and articles recently about neonicotinoids, also known as neonics. If you’re wondering what they are and what the problem is, this is the article for you.

There have been some developments since I wrote this post - this piece will explain the problems with neonics, then head to my update on the situation in the UK.

Okay, so the problem is that the UK government has decided to allow an ‘emergency authorisation’ of a neonic, thiamethoxam, for use on sugar beet crops for a year (although this could be extended). Many people (myself included) are seriously concerned not only about the negative impact of this authorisation, but the capacity it has to snowball into lengthier or wider authorisations of neonics.

WHAT ARE NEONICS ANYWAY?

Neonics are a pesticide. They’re synthetic variations of nicotine, and they work by blocking open insect nerve receptors, attacking the nervous system and brain.

The defining feature of neonics is that they’re systemic. This means that they can be coated on seeds, and then any insect that eats any part of that plant will die. Unlike ‘traditional’ pesticides, neonics don’t have to be sprayed onto the crop – they poison all of the crop, protecting it at all stages of growth by killing any insects that eat it.

WHAT'S THE PROBLEM WITH NEONICS?

There are myriad of problems with pesticides in general, but let’s focus in on the particularly devastating effects of neonics.

THE RISK TO BEES

We should be concerned about a substantial risk to any insect population given the catastrophic biodiversity decline we are in the midst of, but of particular concern (including to farmers themselves) is the fate of pollinators like bees.

Neonics are very damaging to bees for several reasons:

Neonics are a neurotoxin, so it makes sense that ingesting it does serious harm to our bees, even below a fatal dose. Benedict Macdonald found 1,500 peer-reviewed research papers showing that neonics are harmful to bees. 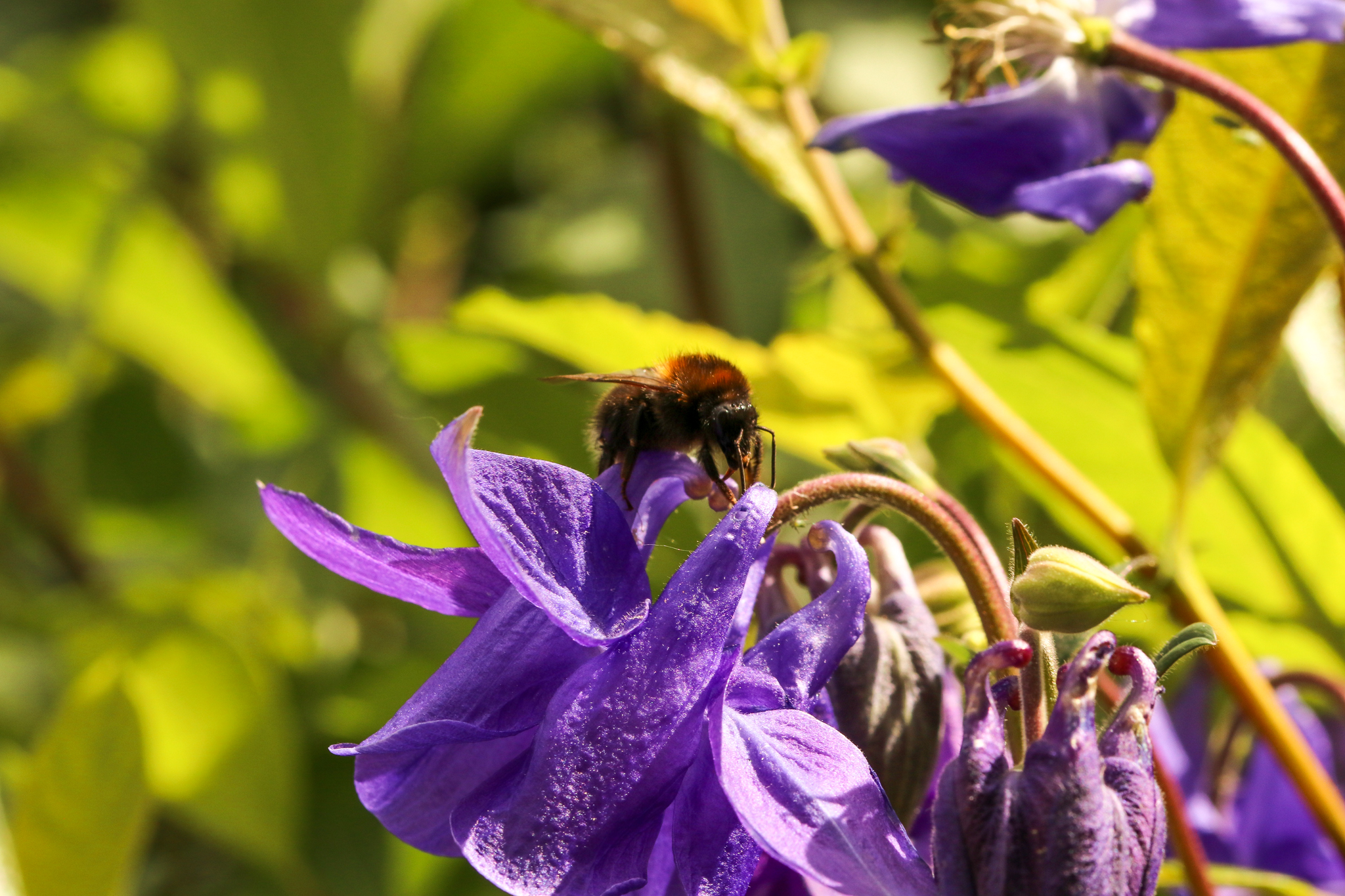 A tree bumblebee enjoying a Granny's Bonnet (Aquilegia) in my garden

THE RISK TO TREES

Mycorrhizae is a relationship that plants and trees have with fungi which is vital to the health of the tree.

Without mycorrhizae, trees can’t get access to scarce nutrients like phosphate. Mycorrhizae also allows trees to communicate with each other (yes, really) and, as well as sharing nutrients, allows them to tell each other about threats like pests so that they can produce natural responses. Without these scarce nutrients and without this communication system, trees become weak and ultimately die.

Mycorrhizae are highly susceptible to the chemicals in pesticides, and neonics make it directly into the soil and surrounding environment.

THE RISK TO BIRDS

This risk doesn’t get talked about that much, but I have to mention it. One single seed coated in neonics can have enough poison to kill a songbird. One tiny little seed! That’s how toxic this stuff is.

If you’ve ever walked through some fields after crop sowing, you’ll know that there’s often lots of seeds around that haven’t been properly planted in the soil. I’ve often seen a wide variety of birds eating seeds from fields in this way. If the seeds are treated with neonics, the birds are likely to die.

Even where exposure doesn't kill the bird, it can seriously affect their chances of survival. Research by Eng et al has shown that ingestion of just a couple of coated seeds can cause birds to reduce their feeding, which has a negative effect on their ability to build fat and other reserves and can delay their set-off from a migratory stopover site. These effects can reduce migration survival and affect breeding success, meaning ingestion of even tiny doses of neonics can have population-wide negative effects on migrating song birds.

THE SPREAD AND ACCUMULATION

So, I said above that neonics are used to coat seeds and then grow a plant poisonous to insects, right? No spraying. No dousing. This must be a better way to stop the poison getting places it shouldn’t?

That’s what was touted. But a study by Bayer (a manufacturer of such poisons) showed that as little as 2% of the poison is taken up by the crop. The other 98% ends up in the soil. The half-life of neonics (the time it takes for half the chemical to break down) is 200-6,000 days. This means that 98% is sticking around in our soil for years after the poisoned seed is planted, grown and harvested.

Worse, neonics are soluble in water, meaning they run out of the soil. If neonics are in the water in the soil, this means they’re being taken up by trees and hedges nearby too. If they end up in the bottom of streams and ponds, they can stay there even longer.  Studies in California have shown build up in rivers sufficient to meet the LD50 of aquatic insects like mayflies. In the Netherlands, concentrations have been found to be high enough to kill all insect life.

A study by Casper Hallmann (2014) found that 95% of neoniotinoids enter the wider environment. When water-surface concentrations exceeded 20 nanograms per litre, bird populations declined by 3% per year, suggesting that the accumulation in water sources not only kills the aquatic life but also poisons larger animals drinking the contaminated water.

DON'T WE NEED THEM TO INCREASE CROP YIELDS, THOUGH?

Any evidence that neonics significantly improve crop yield is hard to pin down and unreliable - which is telling, given the cash available to the manufacturers to invest in such research to promote their products. Recent studies actually suggest that natural solutions like integrated pest management (IPM) work better.

NEONICS: THE DETOX TEAS OF THE AGRICULTURE WORLD

Why would people spend money on things that don’t work? In my view, pesticides are the agriculture equivalent to detox teas in the ‘influencer’ world.

There is extensive scientific research that neither pesticides nor detox teas actually work and – worse – there is as much evidence that they actually cause significant harm, yet people continue to buy and use them, at their own risk (and, in the case of pesticides, at everyone’s risk) – why?

Because they’re both subject to extremely powerful advertising or purchase campaigns. The detox tea industry pumps millions into sponsored Instagram adverts and the global neonics industry puts a lot of the $3.5bn worth of sales revenue per year into making sure that farmers continue to think that their products work – even in the face of objective evidence that they don’t.

We’ve seen from the likes of Cowspiracy how much lobbying power the agriculture industry has, and if farmers think something is vital to their crop yields and repeat that message to politicians, politicians are likely to support that view – even though they’re aware of the evidence against neonics.

WHAT ARE WE DOING ABOUT IT?

Conservation organisations have launched campaigns and petitions to get this decision reversed before poisoned sugar beet seeds release 98% of the neurotoxin poison they are coated with into our environment, where it will stay and wreak havoc for years to come.

The Wildlife Trusts have launched a legal challenge against the decision, on the basis that the temporary lift of the ban is not supported by any new evidence, that the Environment Secretary has not shown that there is no alternative to neonics (there definitely is), and that he has not explained what action is being taken to ensure that this doesn’t open the door to further or wider authorisations.

Neonics are highly damaging to the environment, and the most devastating part is that they don’t even work to increase our crop yields. They’re not even necessary – their popularity is driven by huge financial investment by corporations that have a $3.5 billion a year interest in keeping these poisons in use.

You can read my update on the use of neonics in the UK here. 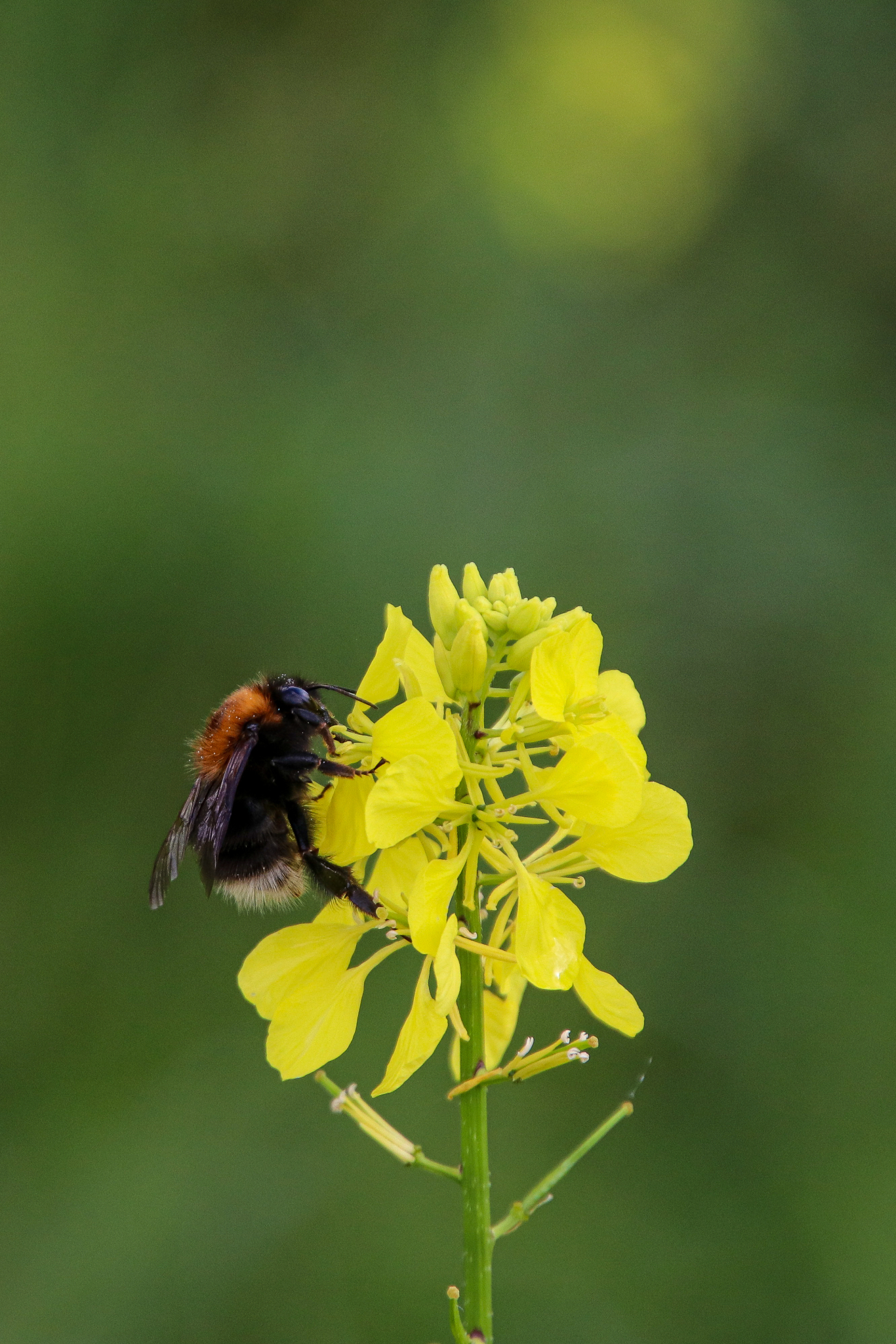 Isabella Tree talks about the harm pesticides cause to mycorrhizae in Wilding: Tree, I., 2018. Wilding. London: Picador.

Benedict Macdonald in Rebirding discusses the studies that have found neonics to be harmful to bees: MACDONALD, B., 2020. REBIRDING. PELAGIC PUBLISHING.

Dave Goulson has a chapter in A Buzz in the Meadow called ‘the Disappearing Bees’ that discusses neonics and their effects in-depth, and explores the possible link to CCD (Colony Collapse Disorder): Goulson, D., 2014. A Buzz in the Meadow. London: Vintage Books.

On the effect of neonics on migrating songbirds: https://science.sciencemag.org/content/365/6458/1177

We now know that neonics will not be used on beet crops in the UK in 2021. But before you celebrate this U-turn - it wasn't a change of heart. DeFRA's problematic authorisation hasn't been reversed and this post explains why it poses serious problems.

There are lots of easy steps you can take to help bees in your outdoor space - here are 10 to start with!