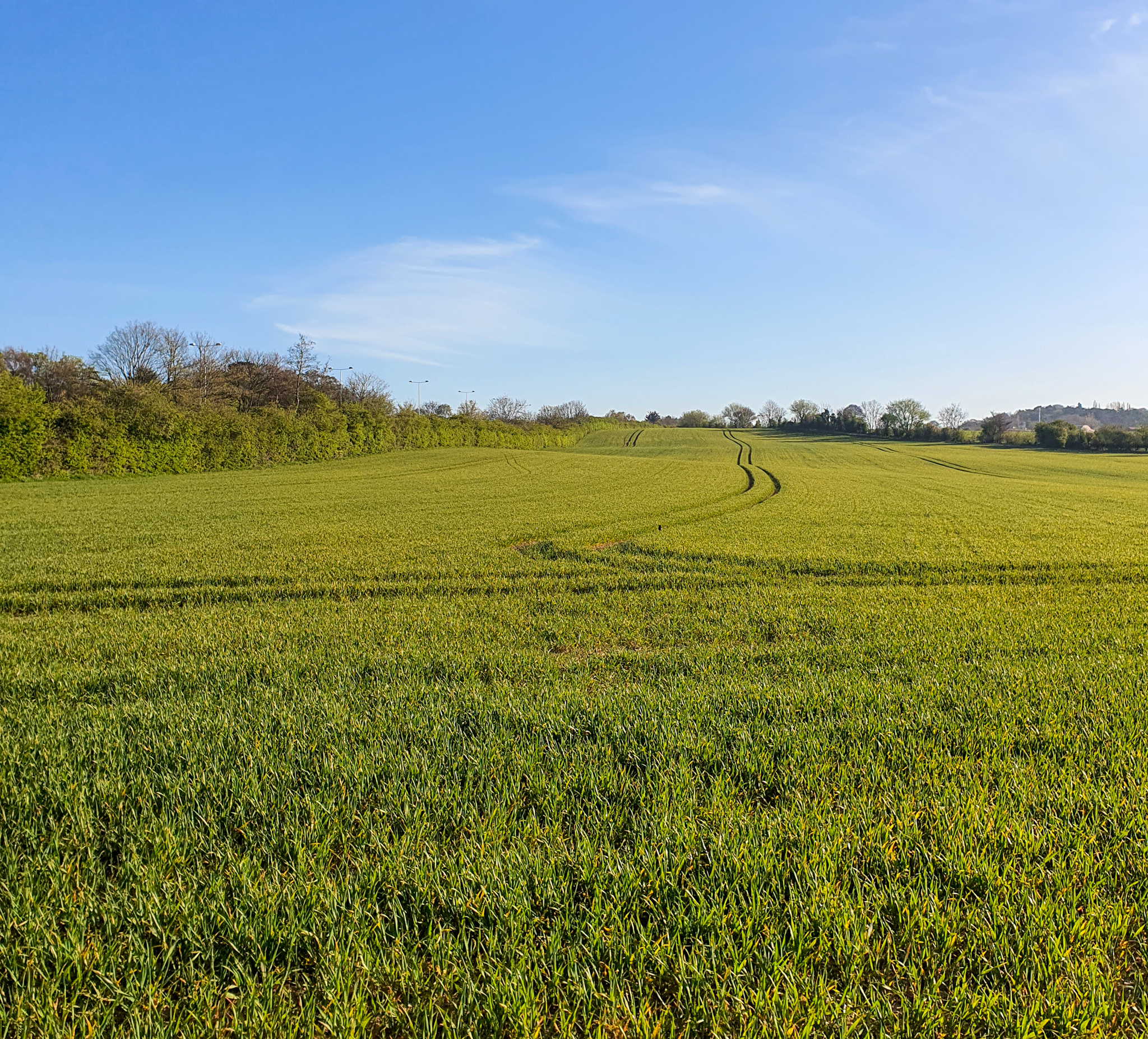 70% of land in England is used for farming, so if we want a greener, more biodiverse future, we need to think about ways to produce our food that support a thriving ecosystem.

Balancing environmental concerns with the need to grow our food needn’t be as difficult as disincentives like the Common Agricultural Policy have made it, and advancing technology could help us transform the way that we use our land.

One of the negative environmental impacts of intensive agriculture is the devastation that chemical herbicides wreak on our ecosystems.

Chemical herbicides (weedkillers) reduce biodiversity in the surrounding ecosystem, leech into waterways and stick around in concentrations harmful to aquatic life and can even negatively affect food production (the very thing they’re designed to aid) by causing weeds to become resistant and reducing the resistance of the crops themselves to pests and diseases – chemical herbicides can even affect the soil function.

If farmers want to avoid using chemical weedkillers, human weed pullers are expensive and slow – a person can weed about one acre of crops a day, and apparently labour shortages are making this a difficult method to adopt. New tech uses artificial intelligence (AI) to identify weeds amongst arable crops and zaps them into oblivion.

There are loads of these clever metal beasts coming to market – according to the Guardian, hundreds of companies are developing this tech. 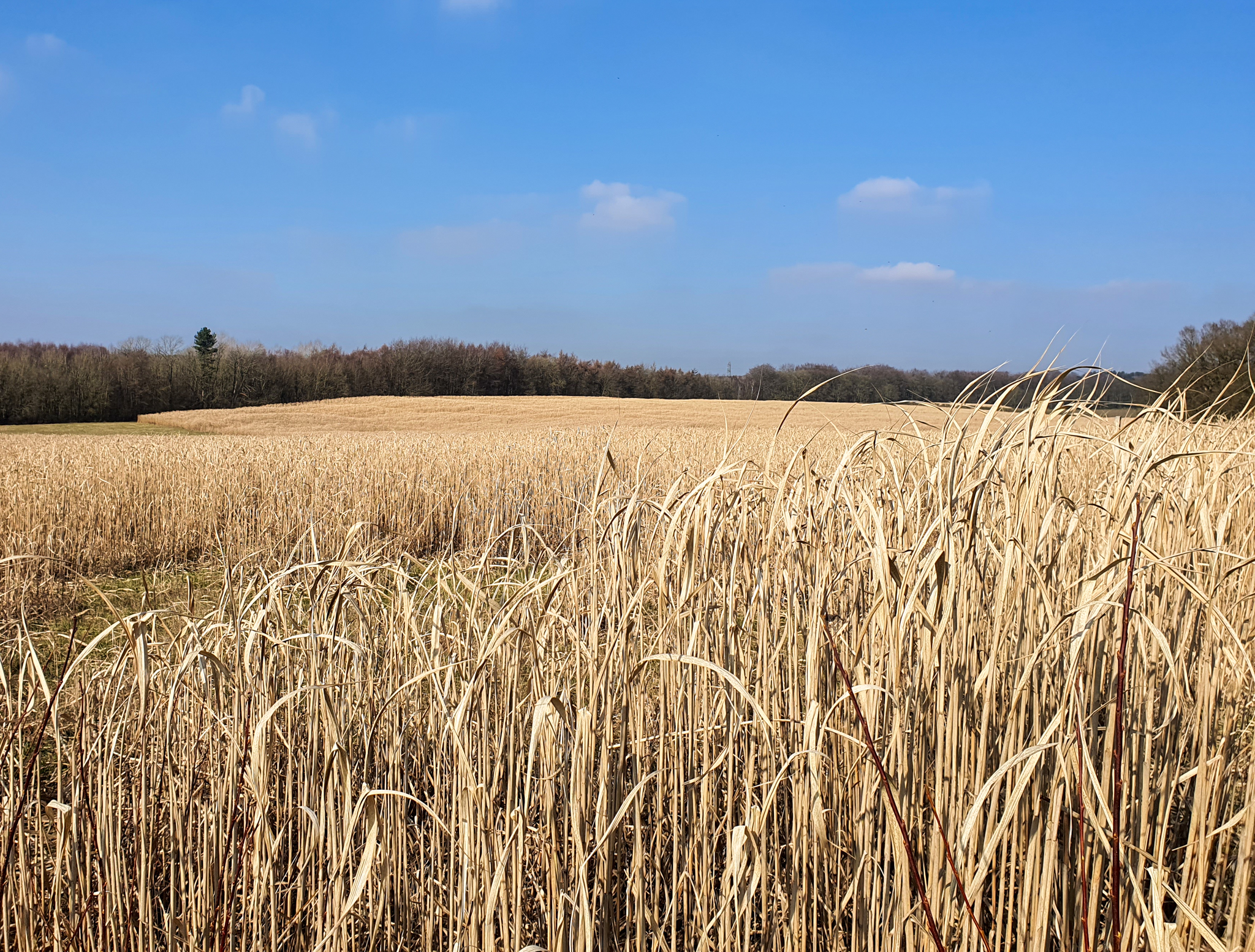 Small weed killing machines have been used in horticulture for a while, but these emerging machines can operate on fields of arable crops.

Carbon Robotics in the US is on the third generation of its Autonomous Weeder, which uses carbon dioxide lasers to despatch the weeds. Closer to home, a farm in Hampshire has been utilising Dick, a weed remover created by the Small Robot Company that uses 8,000 volts of electricity to get rid of weeds that its AI scout Tom has identified.

Not only do these machines alleviate the need to use weedkiller, they also differentiate between problematic and non-problematic weeds (something weedkiller usually can’t do). The Small Robot Company explains that Dick knows to leave weeds that are beneficial for insects but don’t pose a risk to crops, like speedwell and clover – in acknowledgement not only that biodiversity is important to the future of farming, but that weeds like clover provide ecosystem services that benefit food production, like nitrogen fixing.

The machines are expensive – as is all farm equipment – but as more products reach the market the cost is expected to come within the parameters of what farmers already pay for chemical control.

Clearly, other environmental impacts of the machines will need to be considered – such as how they’re powered and the carbon emissions associated with training AI – but ultimately any such evils will need to be assessed in the context of the benefits, both for the environment and for agriculture, of reducing reliance on chemical pesticides.

As more products come to market, improvements will no doubt be made to any aspect of the machinery that has a negative environmental impact, and I’m hopeful that in the near future we’ll start seeing real, green solutions to the problem of producing our food in harmony with the natural world.

There are lots of easy steps you can take to help bees in your outdoor space - here are 10 to start with!

NEONICOTINOIDS: WHAT'S ALL THE FUSS ABOUT?

You might have seen petitions, posts and articles recently about neonicotinoids, also known as neonics. If you’re wondering what they are and what the problem is, this is the article for you. Plus some very cute pictures of some bees for you...