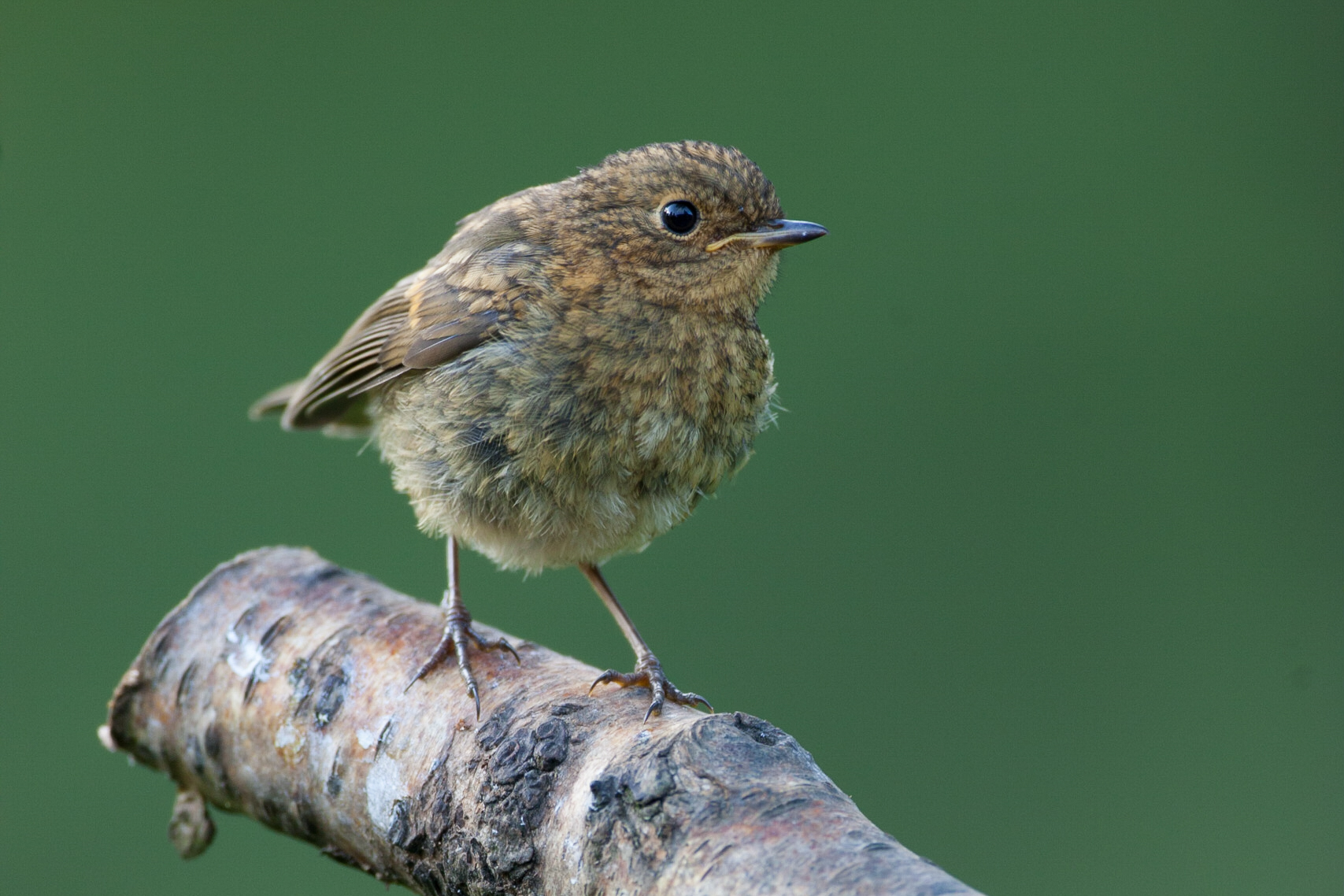 Found a baby bird and wondering what to do? This is the post for you!

DOES IT HAVE FEATHERS?

If a baby bird has feathers, it’s a fledgling. If it doesn’t have feathers – it’s bald or completely fluffy – it’s a nestling. It’s important that you determine whether you’re looking at a fledgling or a nestling.

Fledglings sometimes have a bit of fluff left, making them look like grumpy old men, but they’ll also be covered in feathers.

If the bird doesn’t have feathers, and you can see the nest, it’s possible to put the bird back into the nest.

Do not put a baby bird back into a nest if: 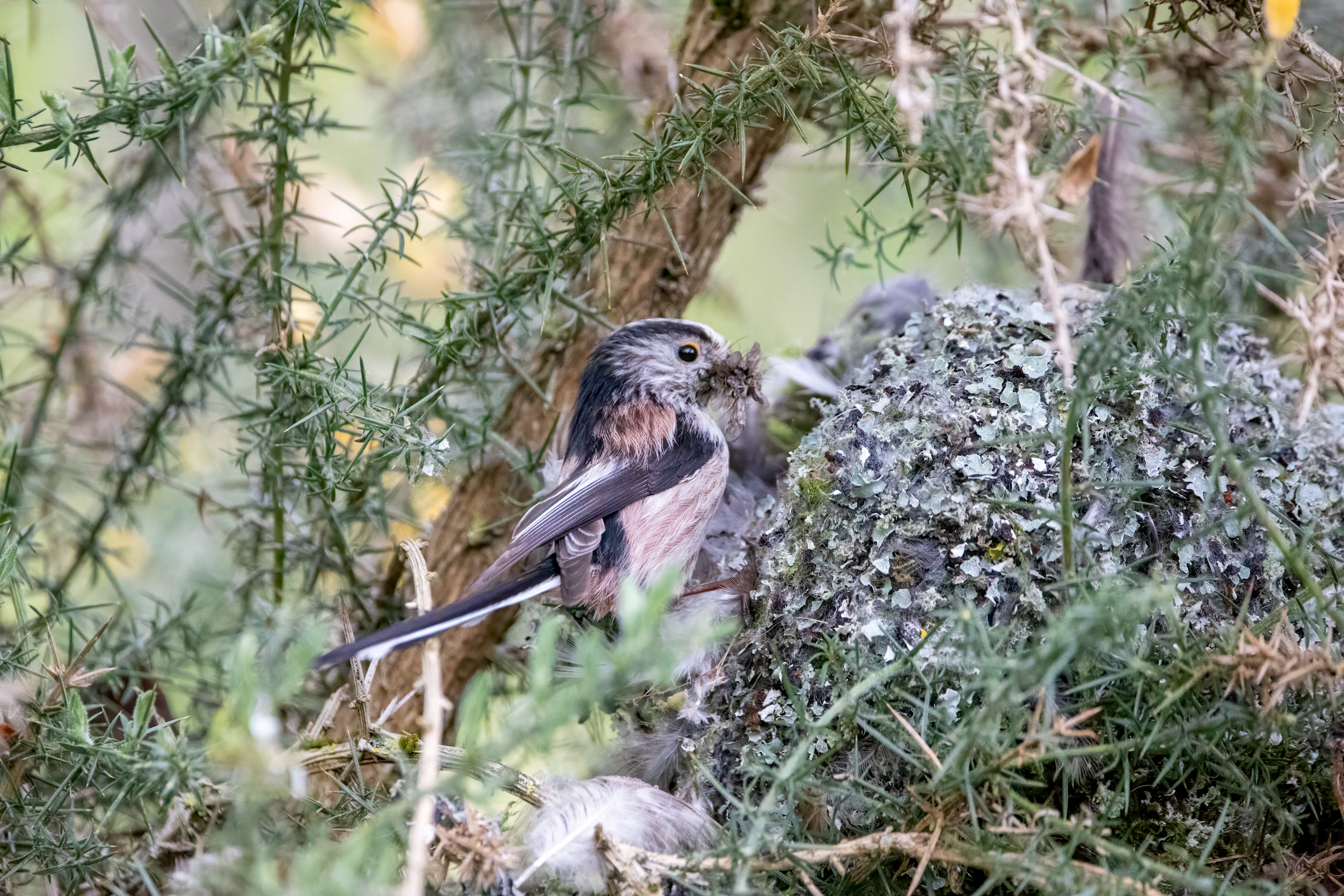 If you can’t return a nestling to a nest, call an expert (or the RSPCA) and follow their instructions.

Don't forget that many of our birds nest on the ground. You might see naked or fluffy baby birds on the ground in woodland or on healthland, grassland, beaches, dunes, wetlands and farmland. 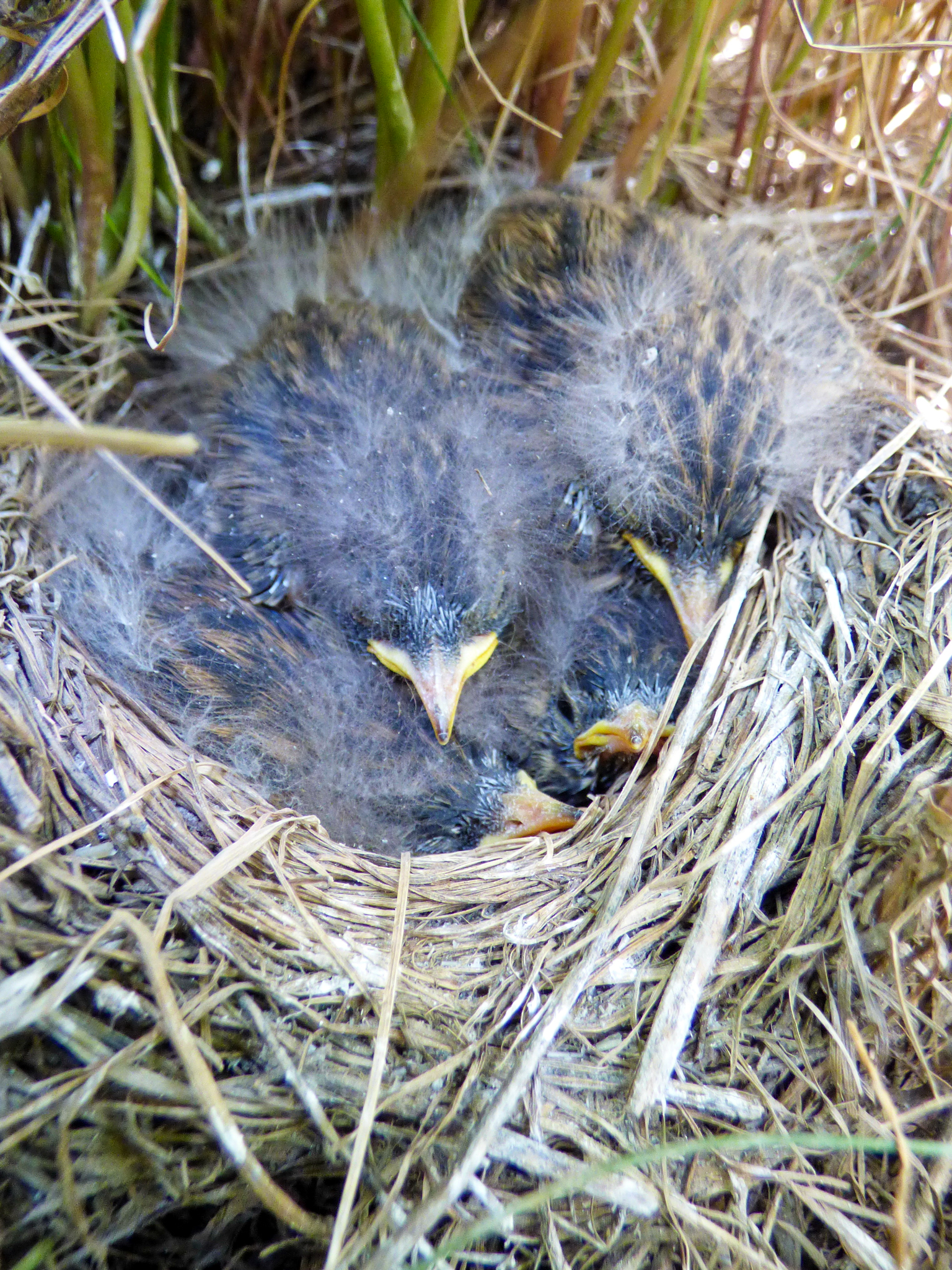 Meadow pipit nestlings in their nest on the ground, D Haywood

If you see a fluffy nestling on the ground and can't see a nest nearby, don't interfere. First, see if there are other baby birds around, or look to see if there is nesting material under or near the chick. Tread very carefully.

Some of our ground-nesting birds barely make nests at all, so it might look like a chick has been abandoned when they're on the nest. Unless the bird is visibly injured, either leave it be or move as far away as you can and watch the bird to see if parents return. If parents don't return, call an expert or the RSPCA for advice. 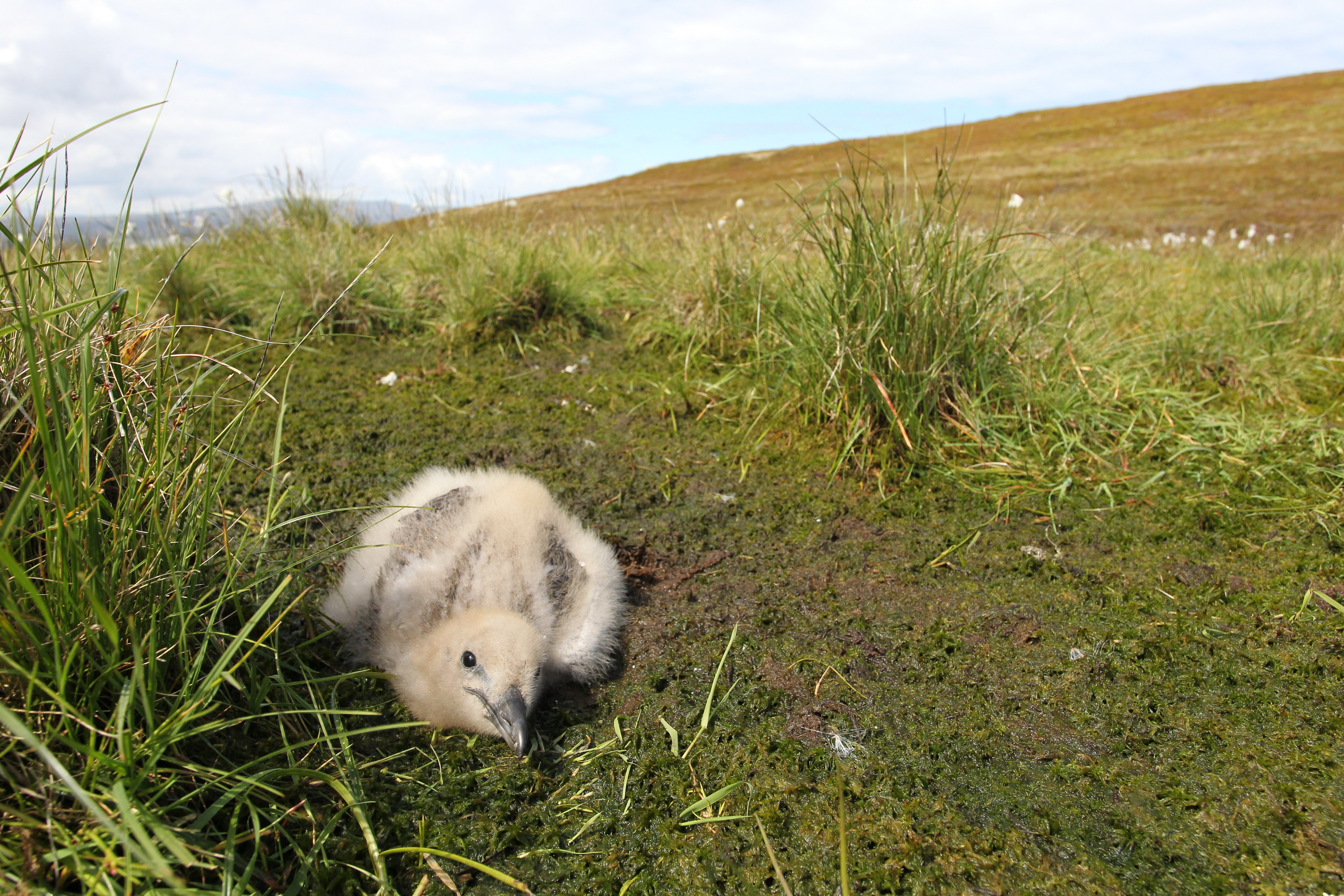 Great skua chick, Nick Martin. Great skuas nest on the ground and can look abandoned, although with this species you might get dive-bombed by the parents, reminding you they're there!

There's another exception that's more well known: waterfowl. Ducks, geese, swans, coots, moorhens and others will be out and about with their young whilst the babies are still fluffy. They'll usually be near one or both parents, but it's not unusual for them to appear to be on their own - often the parents are close by, or in the reeds.

If you spot a duckling or gosling on its own, it's best to leave it be or watch it from a distance. If it doesn't seem to be reuniting with its parents, call an expert or the RSPCA. If you need to wait with the bird, try to wait in the same place it was found (instead of taking it home) in case its family turns up. 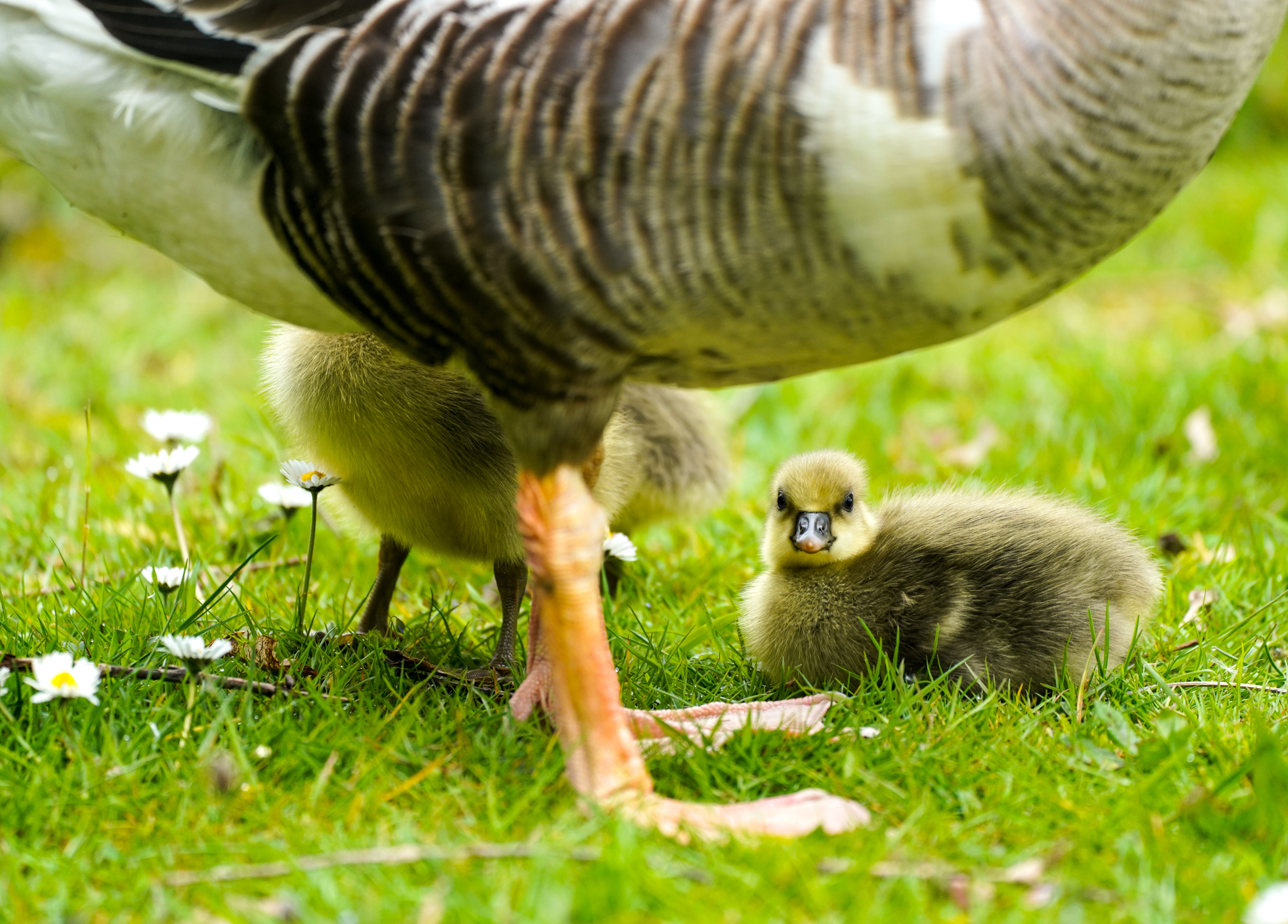 If it’s got feathers, leave it alone.

With the exception of swifts, swallows and house martins, none of our breeding birds can fly straight from the nest.

Baby birds leave the nest when they’re feathered but unable to properly fly. They hop around in low vegetation or on the ground for a few days, being fed by the parents, until their flight feathers are fully grown.

Although it can be a bit alarming seeing a vulnerable feathered baby bird on the ground, this is how it’s supposed to be! The parents will be nearby, keeping a watchful eye over their babies, waiting for you to move so they can continue feeding them. 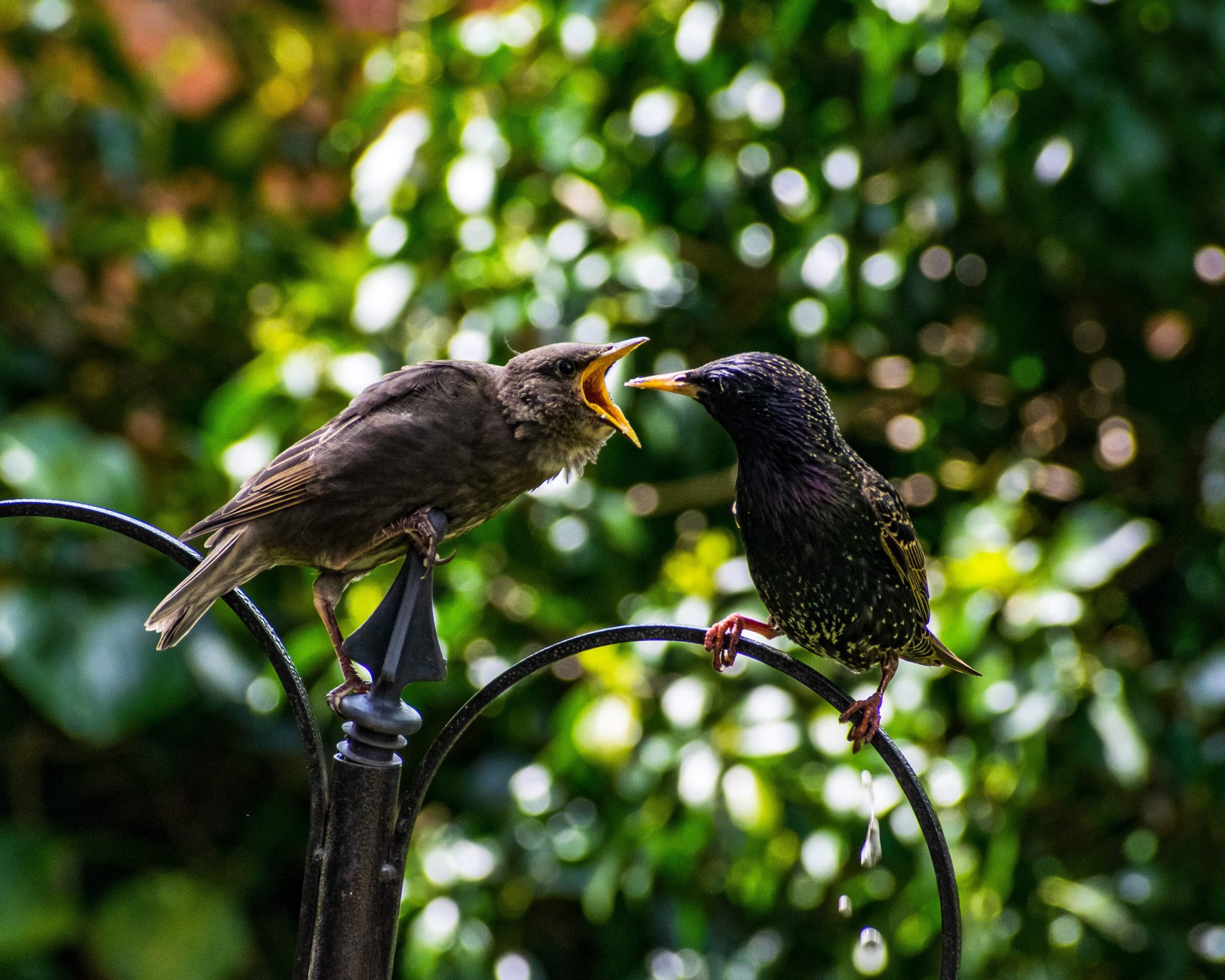 A fledgling starling being fed by a parent, Lucy Boulton

It’s extremely unlikely that a fledgling will be abandoned. It’s often difficult to see the adults nearby, but that doesn’t mean they’re not there.

Removing a fledgling from the wild hugely reduces its chances of survival.

The RSPCA wildlife centres receive over a thousand fledglings a year, most of which would have been better off left in the wild.

Unless the fledgling is visibly injured, or you’ve positively identified it as a swift, swallow or house martin, please leave it alone.

If it’s in your garden, keep your pets indoors for a few days until it can fly. In the unlikely event that the bird is in immediate danger – like if it’s in the road – you can gently move it to cover nearby (within hearing distance), but any intervention should be avoided unless absolutely necessary.

You should never pick up a fledgling bird to try and put it back in the nest. By the time it has feathers, if it’s out of the nest it has chosen to leave, and does not need to go back. 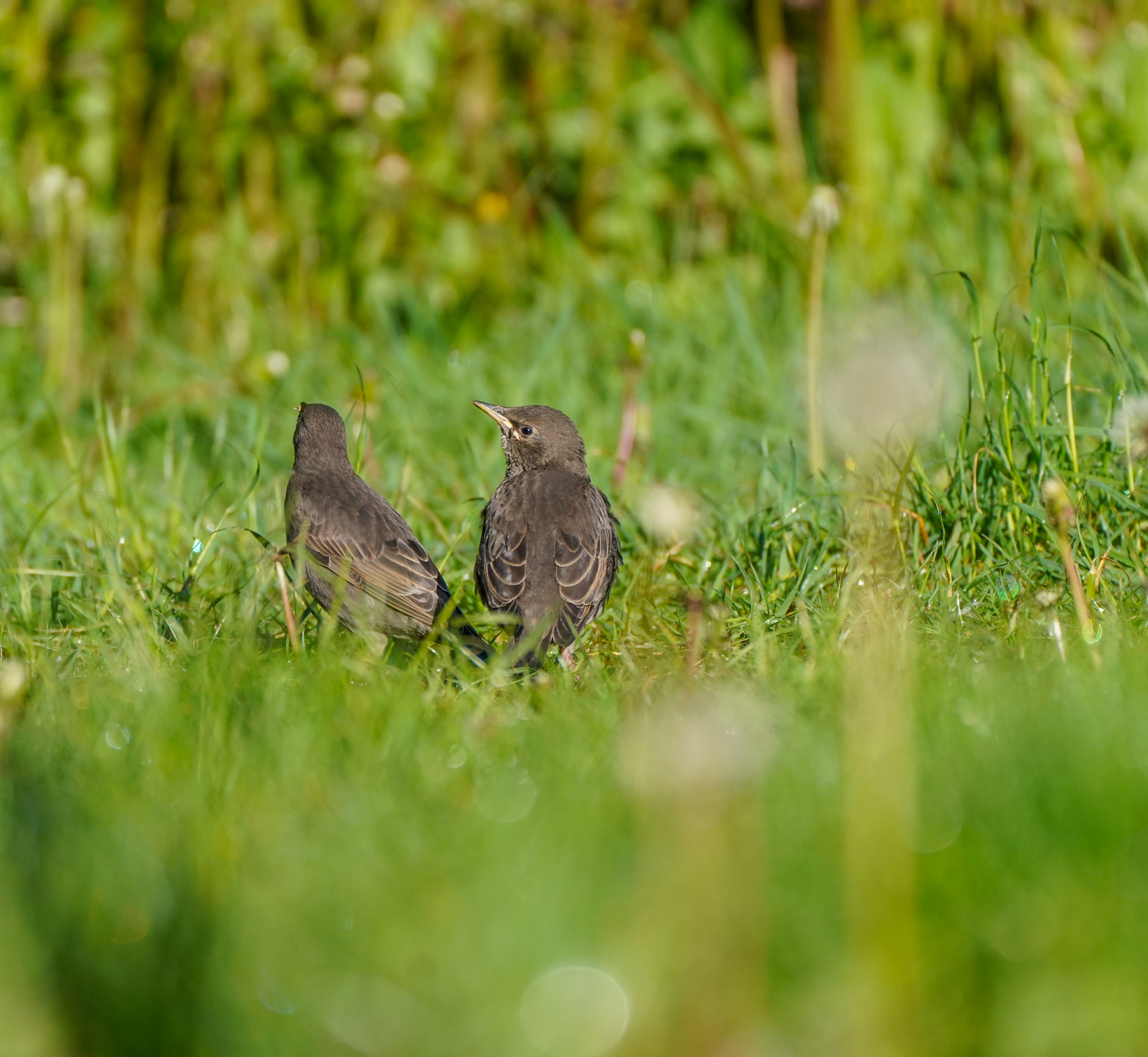 Fledgling starlings on the ground in my garden

If the bird is visibly injured or is a swift, swallow or house martin, call an expert or the RSPCA and follow their instructions. If not, give the bird plenty of space and watch from a distance – you’ll soon see the parents bringing food, and what a wonderful sight that is!

Have you seen any fledglings yet this year? Do you get any baby birds in your garden? Let me know! Links to socials below.

A huge thank you to the people who have provided the fantastic images in this post:

John Dryden, a fantastic wildlife photographer - check out his Instagram.

Lucy Boulton, an ecologist and entomologist.

An introduction to our ground nesting birds, and what you can do to keep them safe.