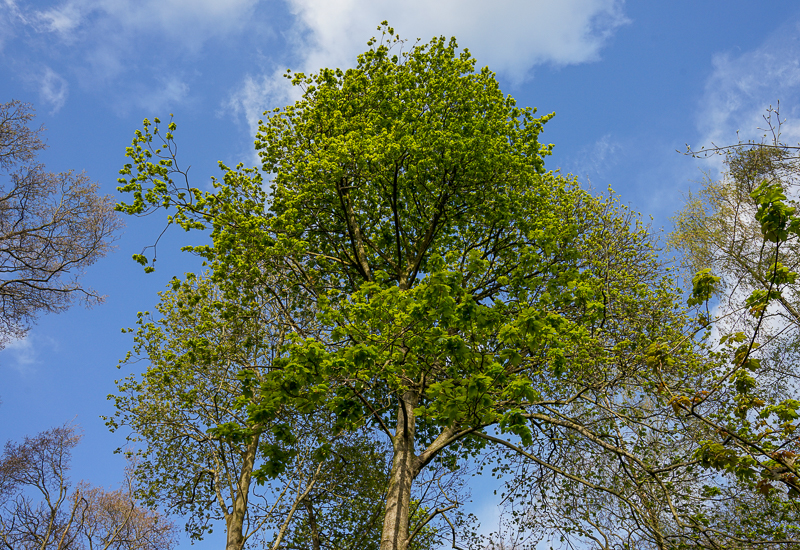 WHAT IS CARBON PRICING?

Simply put, carbon pricing refers to measures that require a producer or consumer to pay for the damage their behaviour is causing to the natural world as a result of carbon emissions.

WHY IS CARBON PRICING NECESSARY?

Carbon pricing addresses an issue that takes me way back to my A-Level economics: market failure. Market failure refers to inefficiencies in the free market. Often, these inefficiencies arise because individuals act in a way that benefits themselves, to the detriment of the group.

The type of market failure that carbon pricing seeks to address is that caused by externalities. Negative externalities are costs incurred by a producer that the producer doesn’t pay for.

For instance, an oil company extracting fossil fuels generates all kinds of costs that, in the free market, it does not pay for. It contributes to global warming, biodiversity decline, and reduced public health for free.

This generates a gap between the gain by individuals and loss to the population. The individual owners of the company get the benefit derived from the activity that causes the harm without ever having to pay for that harm – the population ends up bearing the brunt of the damage the company is causing.

WHAT ARE THE AIMS OF CARBON PRICING?

The base aim of carbon pricing is to fix the market failure: to ensure that people who profit from activities that cause harm pay for the cost of that harm. You can take an economic view, a sociological view, or a moral view – the outcome is the same: companies shouldn’t get the benefits without having to pay their fair share of the costs.

The justifications for carbon pricing go way beyond basic fairness, though. Here are some examples: 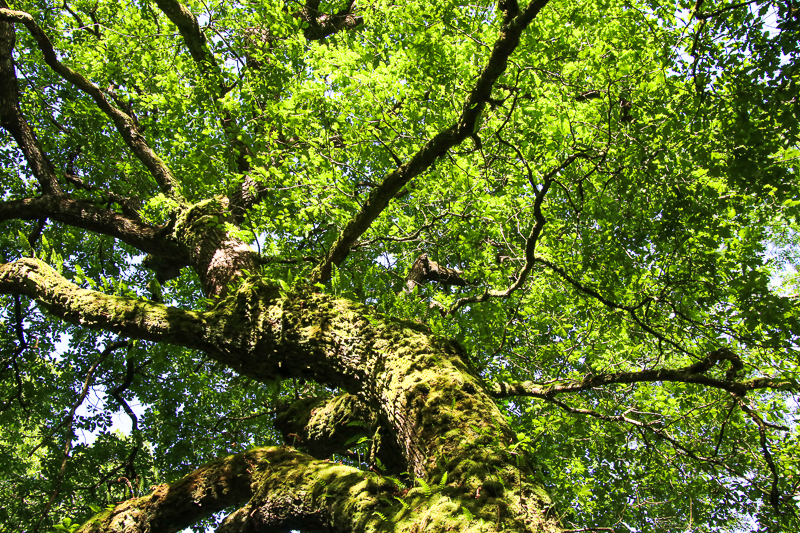 Yes, but the effect can be remediated to some extent.

Carbon pricing increases the cost of carbon-intensive products for consumers, including things like fuel. This would result in an increased cost burden that could put those on low incomes at risk of not being able to afford to heat their homes or travel to work.

The cost is regressive: the increased costs from carbon pricing would represent a higher proportion of the income of those on low incomes and so would have a disproportionately negative effect on those people, compared to those on higher incomes.

Some or all of the money collected by government from the carbon pricing can be redistributed to individuals. There have been several suggested and implemented approaches to this – including pre-emptive cheques, increased spending on welfare benefits and public services, etc.

Essentially, the logic is that charging the producer for the carbon use then redistributing that to the customer has two important benefits: it requires the polluter to pay for the harm they cause, changing their commercial approach, and it gives individuals an incentive to make greener choices. If individuals get the money back from the carbon pricing regardless of their own choices, they’re better off swapping to a green electricity tariff, cycling to work, and eating less meat because they get the cash benefit either way. If done properly (rather an important caveat), this can mean that low income consumers are at least no worse off and at best better off as a result of carbon pricing.

What do you think about carbon pricing? Have you experienced it in your jurisdiction?

What is ecological succession and why is it sometimes a problem? This post looks at succession in the Grantham Canal as an example.

In a time when capitalism and consumerism are king and queen of the market, there’s a new kid on the campaigning block: the economic approach. It’s time to bring economics out of the Green Movement’s armoury.